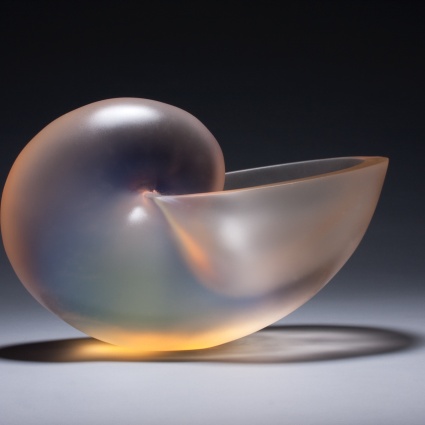 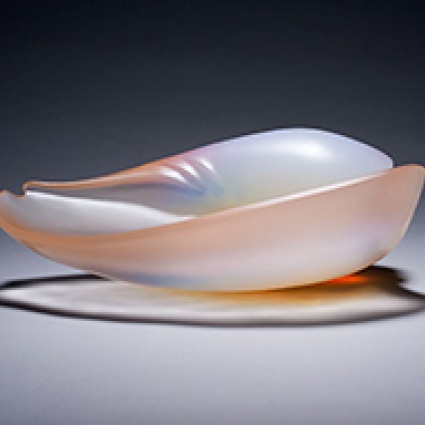 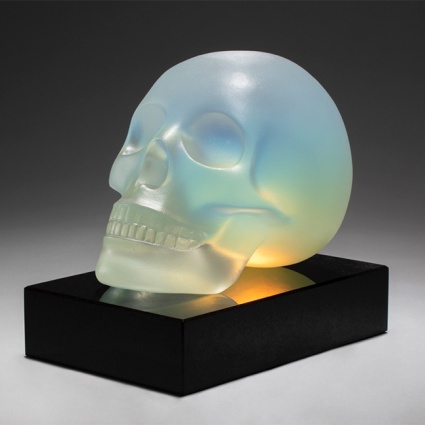 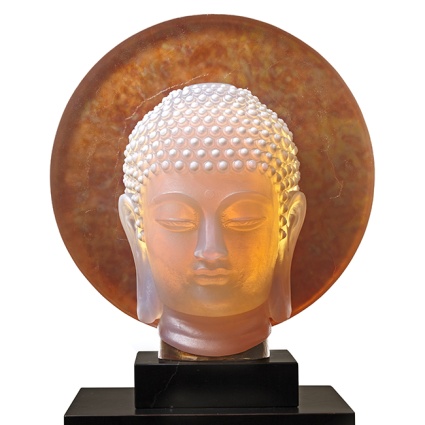 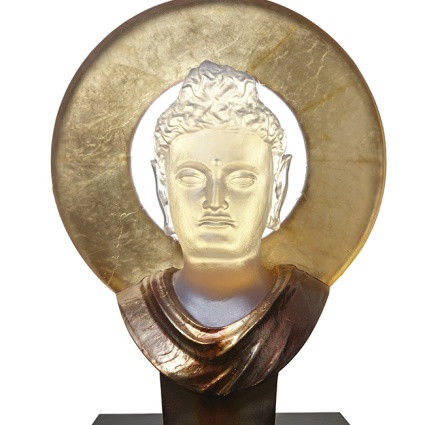 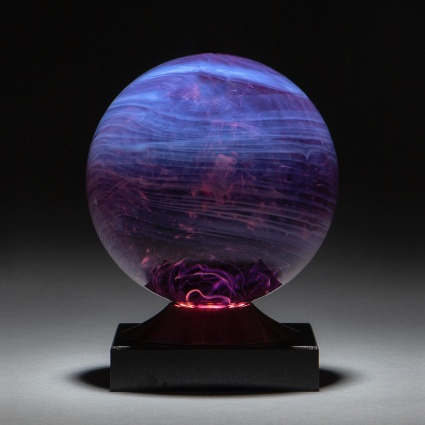 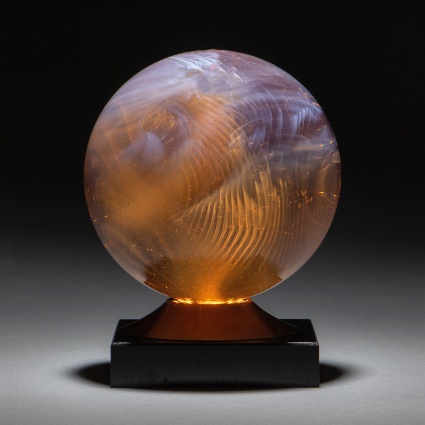 Quote
"I enjoy and appreciate many aspects of hot glass, but it's the aesthetics of cast glass that has held my attention for the last 33 years. I love the whole process of designing work and overcoming the technical challenges that seem to come with each piece. In the end, it's simple beauty that moves me most, and I feel successful and grateful when it moves others.”

George Bucquet began casting hot glass at Penland School, North Carolina in 1984.  During his seven years working there he became a resident artist.  After completing his studies, George moved to Arcata, CA in 1991, where he has continued to develop new and innovative techniques for creating his original contemporary forms.  George's work is found in galleries around the world and in the private collections of Rupert Murdoch, Bill Gates, Irvin Borowsky, and Bill and Hillary Clinton.  His work can also be found in the permanent collections of the U.S. Embassy, Ottawa, Canada, the Musee des Arts Decoratifs, Lausanne, Switzerland, the Asheville Museum of Art, NC, the National Liberty Museum, Philadelphia, PA, Wichita Art Museum, Foundation of the Carolinas, and the White House.