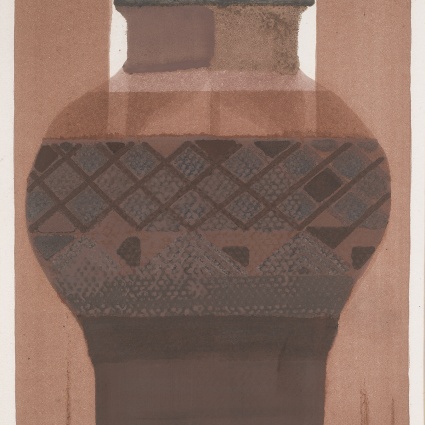 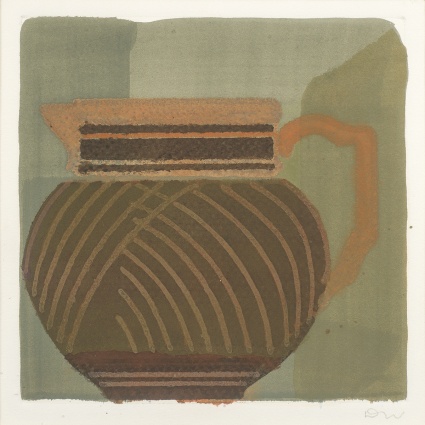 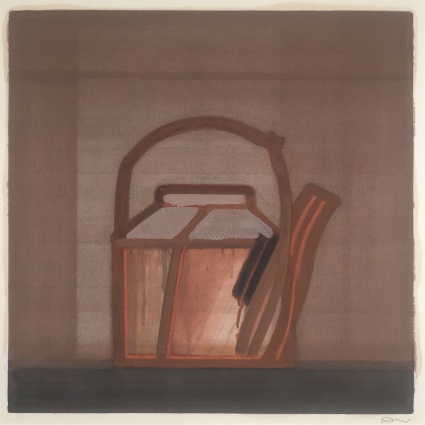 Don Weygandt (American, 1926-2018) was a painter and printmaker, originally from Belleville, Illinois. Completing his M.F.A. at the University of Illinois, Urbana, Weygandt became friends with Richard Diebenkorn who was then teaching at Urbana. He later moved to California and taught at the San Francisco Art Institute in the 1960s along with Diebenkorn, Nathan Oliveira, and Frank Lobdell. Though Weygandt associated with members of the Bay Area Figurative School, his approach to figurative painting had been established prior to the development of these friendships. A professor at University of California, Santa Cruz for 25 years, Weygandt was a visiting artist at Stanford University, Dartmouth College, and the University of Iowa.